The Bonus Brothers pre-order has finally arrived! Vinyl is super limited so get yours now…. before it’s gone. These songs, previously appeared as bonus songs on albums, from 2006-2015, in Japan. Finally, with this being an official release, these songs will be available on streaming sites and physical formats outside Japan. To be honest, there are more than a few here that should never have “just been” BONUS SONGS…..at least that’s what I think!?!?

The Bonus Brothers will never be in stores…..Only available online (digital), our merch store (physical) and maybe on tour…..if there is any left??

We are lucky to have so many amazing friends around the world. You have made our dream of touring and playing music a reality. Without your help and support we could never keep the movement alive.

So in advance, thank you for supporting and helping us continue this amazing world wide adventure. Without you guys, there would be NO zebrahead. It is humbling to have such an incredible world wide FAMILY. So thank you…and see you all soon! Cheers!!!

THE BONUS BROTHERS
1. Blue Light Special
2. Down Without a Fight
3. Dance Sucka!
4. Battle of the Bullshit
5. Sex, Lies and Audiotape
6. A Freak Gasoline Fight Accident
7. Light Up The Sky
8. We’re Not a Cover Band, We’re a Tribute Band
9. The Art of Breaking Up
10. Down in Flames
11. Riot Girl

A few notes and answers:
*CD’s are signed by the band (YES SIGNED)
*Vinyl is hand numbered and will be shipped with an MP3 download card.
(Orders with Vinyl should ship within one week of release date..sorry for the delay)
*Why only 2006-2015?….Because those are the songs we have the rights too. Old record labels control the songs from previous years…which sucks…but if people desire …maybe we can re record them and release them at a later time.
*Why are the digital and physical covers different?…Due to digital store rules… we were not allowed to have 2 different languages or even years on the cover. We find this ridiculous. We suggest you take the .jpg we post and use it to substitute in as the cover for your digital release of The Bonus Brothers. Sorry for the trouble, but we wanted you to have an option of the cover we wanted you to have in the first place! 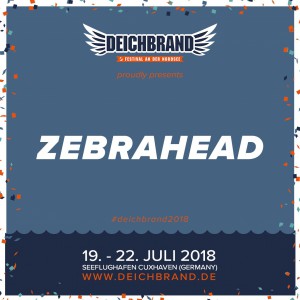 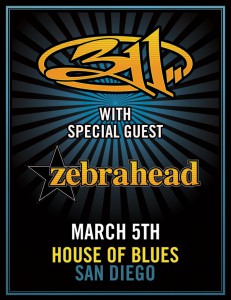